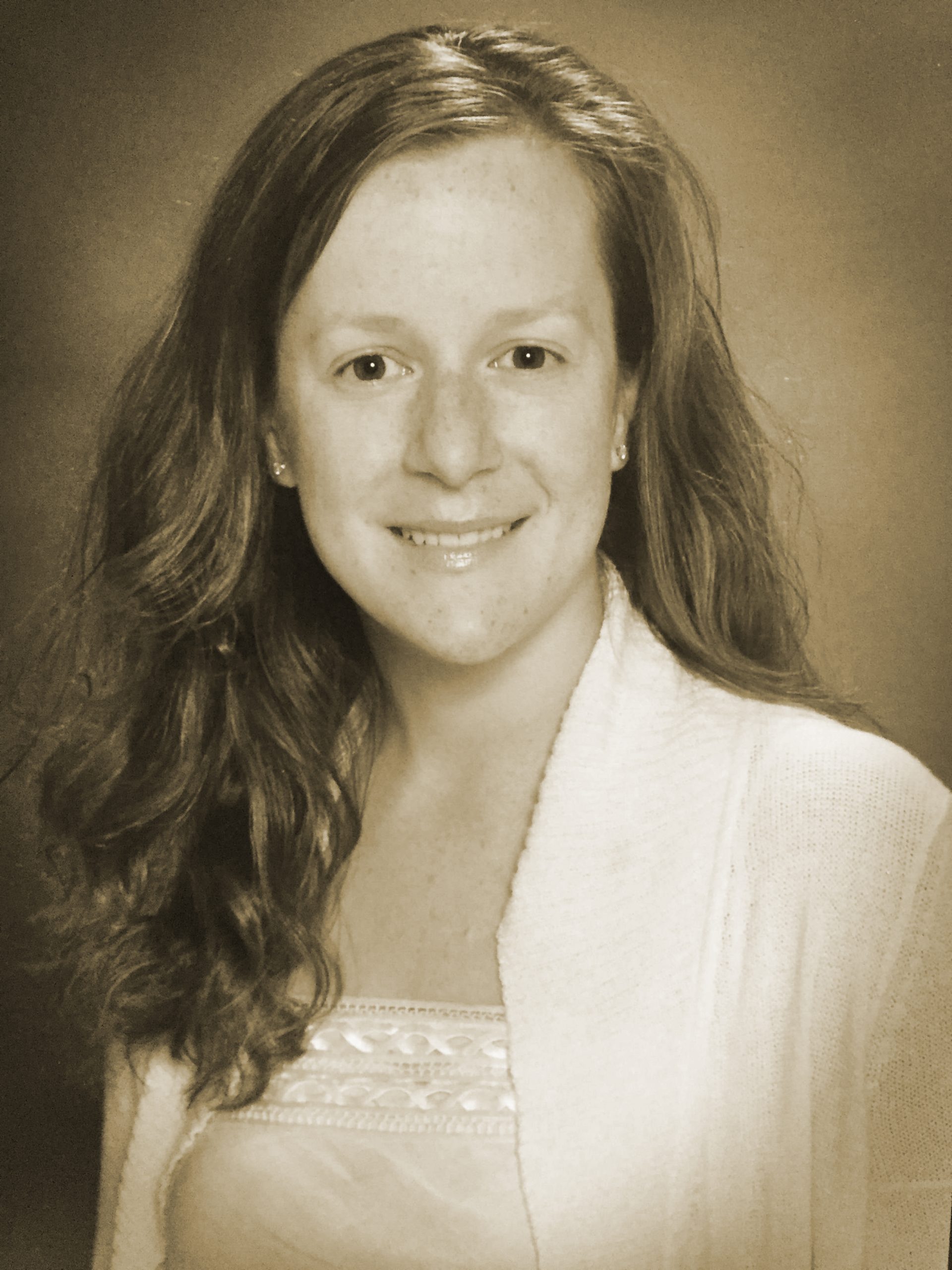 Julie Bougher received both her Bachelor of Music and Master of Music degrees in Violin Performance from the Esther Boyer College of Music at Temple University where she studied with William DePasquale and Jonathan Beiler.  She maintains an active schedule as a performer and instructor and has performed in orchestras and ensembles throughout the continental United States and Puerto Rico.

Julie is a member of the Delaware Symphony, Allentown Symphony, and Riverside Symphonia, and is the founder and first violinist of the Elysium String Quartet. She has performed with artists such as Gil Shaham, Andrea Bocelli, Chris Thile, Steven Van Zandt, Jim Brickman, Celtic Thunder, Bobby Vinton, Celtic Woman, and Eddie Holman among others.  As a member of the Delaware Symphony, she received a 2010 Latin Grammy nomination for the DSO’s recording with the Los Angeles Guitar Quartet.  She also won an Emmy Award in 2017 with the Allentown Symphony for their broadcast of “Peter and the Wolf.”

Julie enjoys teaching and developing curriculum and is actively involved in string pedagogy.  She has participated in the Starling-DeLay Symposium at The Juilliard School and taught at Temple University, where she was Artist in Residence.  Julie is registered with the Suzuki Association of the Americas and teaches at Lafayette College.  She also maintains an active private studio.