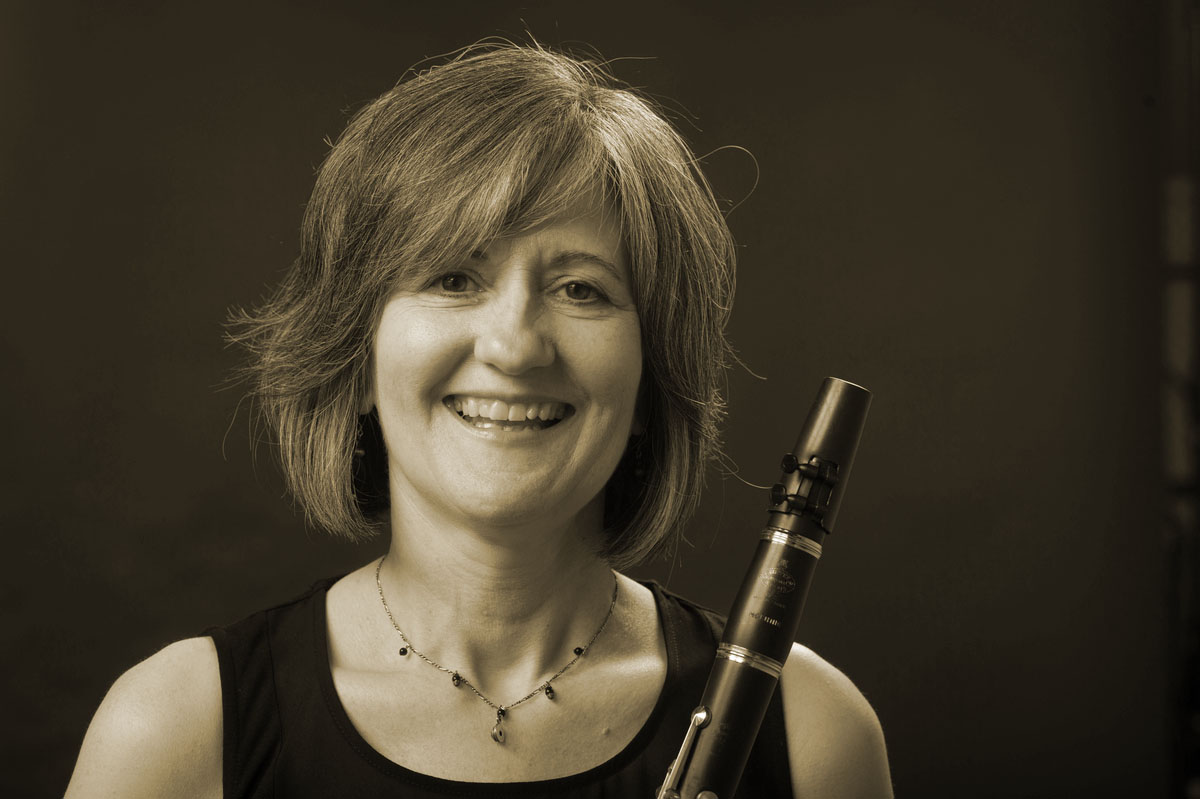 Karen Di Santo, a native of Ontario, Canada has been a member of the Bay-Atlantic Symphony Orchestra (southern NJ) for over 17 years. In addition to its annual classical concert season, the Bay-Atlantic Symphony is the orchestra-in-residence at the Cape May Music Festival from May–June each summer. Summer season also includes a concert series in Avalon and starting this year, a Classical Music Concert Series at the Borgata Hotel Casino and Spa in Atlantic City, NJ. To kick off its 25th anniversary year, Bay-Atlantic Symphony first performed at the Borgata with Cirque de la Symphonie in September of 2008 and has continued to perform concerts annually since then.

Karen received a B.A. in Honors Clarinet Performance from Wilfrid Laurier University (Ont., Canada) as a student of Victor Sawa and a M.M. in Clarinet Performance from Temple University where she studied with Anthony Gigliotti (Philadelphia Orchestra). Through her participation in summer music festivals in Canada and the US, she has enjoyed highly influential master classes with Stanley Hasty and Alan Hacker. At the Banff Centre she was an Artist-in-Residence and performed a summer season with the Banff Centre Opera Orchestra. Karen’s free-lance work in the greater Philadelphia region includes orchestral and chamber music performances with Academy of Vocal Arts, Concerto Soloists, Elysian Camerata, Bach Choir of Bethlehem, Fairmount Strings and Chester County Choral Society. In 2006-2007 she recorded Mozart’s Requiem K. 626 and Verdi Requiem with Vox Ama Deus Ensemble on the Lyrichord label and in 2012, a clarinet quartet by Robert Russell Bennett for a privately-funded project that includes the complete chamber music of Bennett.

Karen currently serves as the Program Associate for Network for New Music, a Philadelphia based organization that presents, commissions, and performs music by living composers. She also loves to teach and has a thriving home teaching studio in Springfield, PA, where she lives with her husband Christopher, and two children.