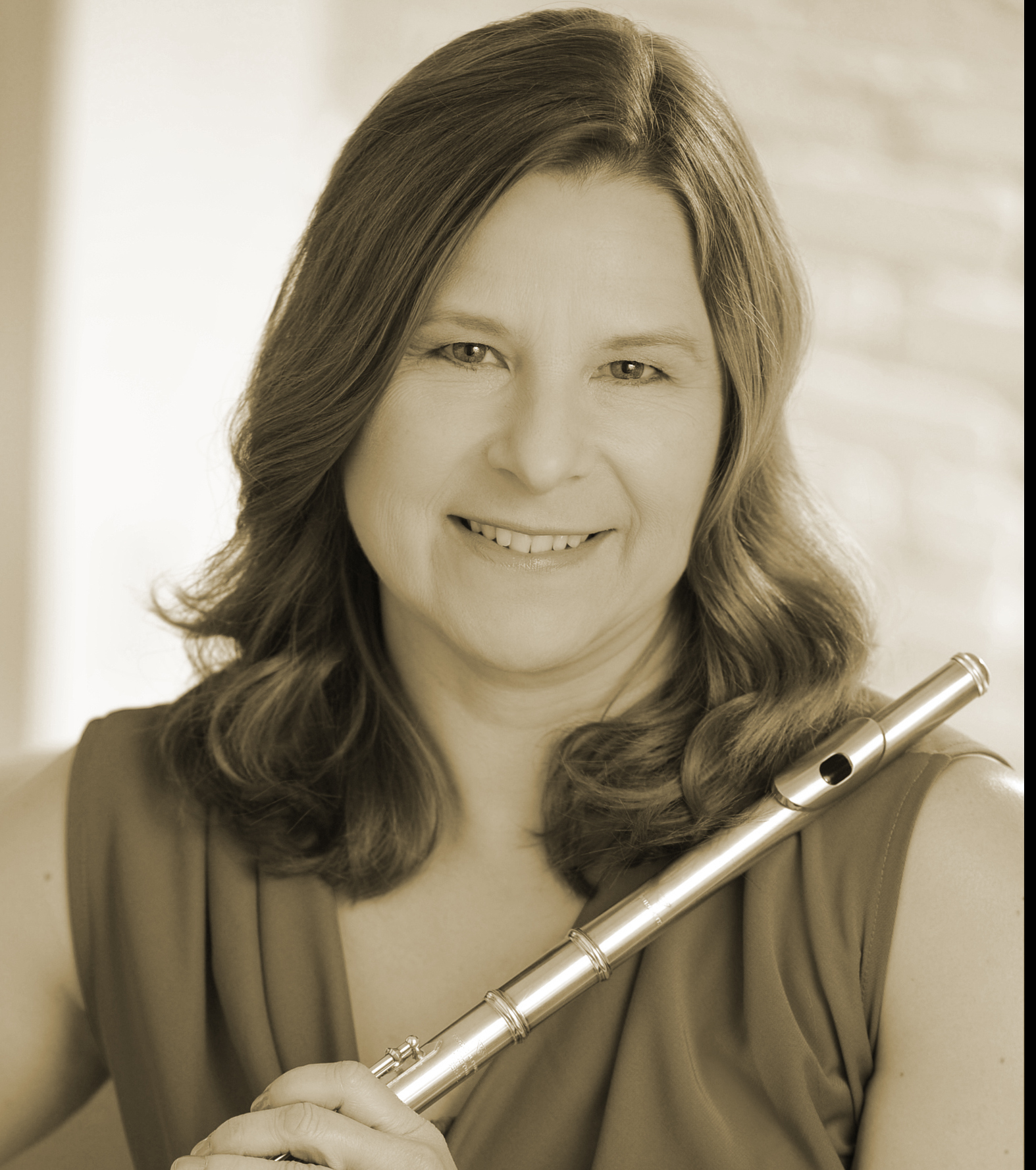 Flutist Lois Bliss Herbine enjoys a varied musical career as a soloist and recording artist, a chamber and orchestral musician and a respected teacher and clinician. She is a solo piccolo artist on Crystal and BCM&D Records. All six accompanied recordings from her CD, Take Wing, which include Vincent Persichetti, Daniel Dorff and Michael Daugherty premieres, have been broadcast on radio stations across the United States.  The Gramophone hails her recital as “high-flying” and Music Web International proclaims, “Another leading wind soloist takes flight”.

Herbine is a Powell flute and piccolo artist. Her new EP, Alight, available August 2018, features the premiere recording of Amanda Harberg’s Prayer for flute and piano and is Herbine’s debut classical solo flute recording. Her first flute solo recording in a new age composition, titled I Cried, was released as part of UNESCOs world peace project – Action Moves People United. This double CD set made the Billboard Chart in October 2016. In September 2017, Herbine recorded for Rupam Sarmah’s, A Musical Journey: Together in Peace, which was released at the United Nations in New York.  This CD climbed to #1 on the Billboard World Music Chart in November 2017.

Herbine has given performance materclasses at Baylor, Rice and Temple University and the University of Michigan, among other schools and societies. She performs with a few local ensembles such as the Fairmount Chamber Ensemble, the Reading Symphony Orchestra and the Ocean City Pops. A native Philadelphian, Lois enjoys doing genealogical research and gardening in her free time.