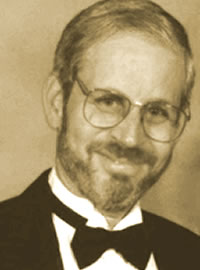 Stephen Labiner is a graduate of the Philadelphia Musical Academy where he studied with Stevens Hewitt.  He was solo English Horn player with the Detroit Symphony and Oboe and English player with the National Ballet of Canada where he toured extensively throughout the United States and Canada. He was also on the faculty of the Eastern Music Festival and has played solo performances on Public Radio. Stephen is a member of the Pennsylvania Ballet Orchestra and also performs with the Reading Symphony, Delaware Symphony, Harrisburg Symphony, Ocean City Pops and the Opera Company of Philadelphia. He also appears with his wife, harpist Sophie Bruno Labiner. In addition to a cutthroat game of Scrabble they love to spend time with their family, particularly their granddaughters Ella and Olivia.