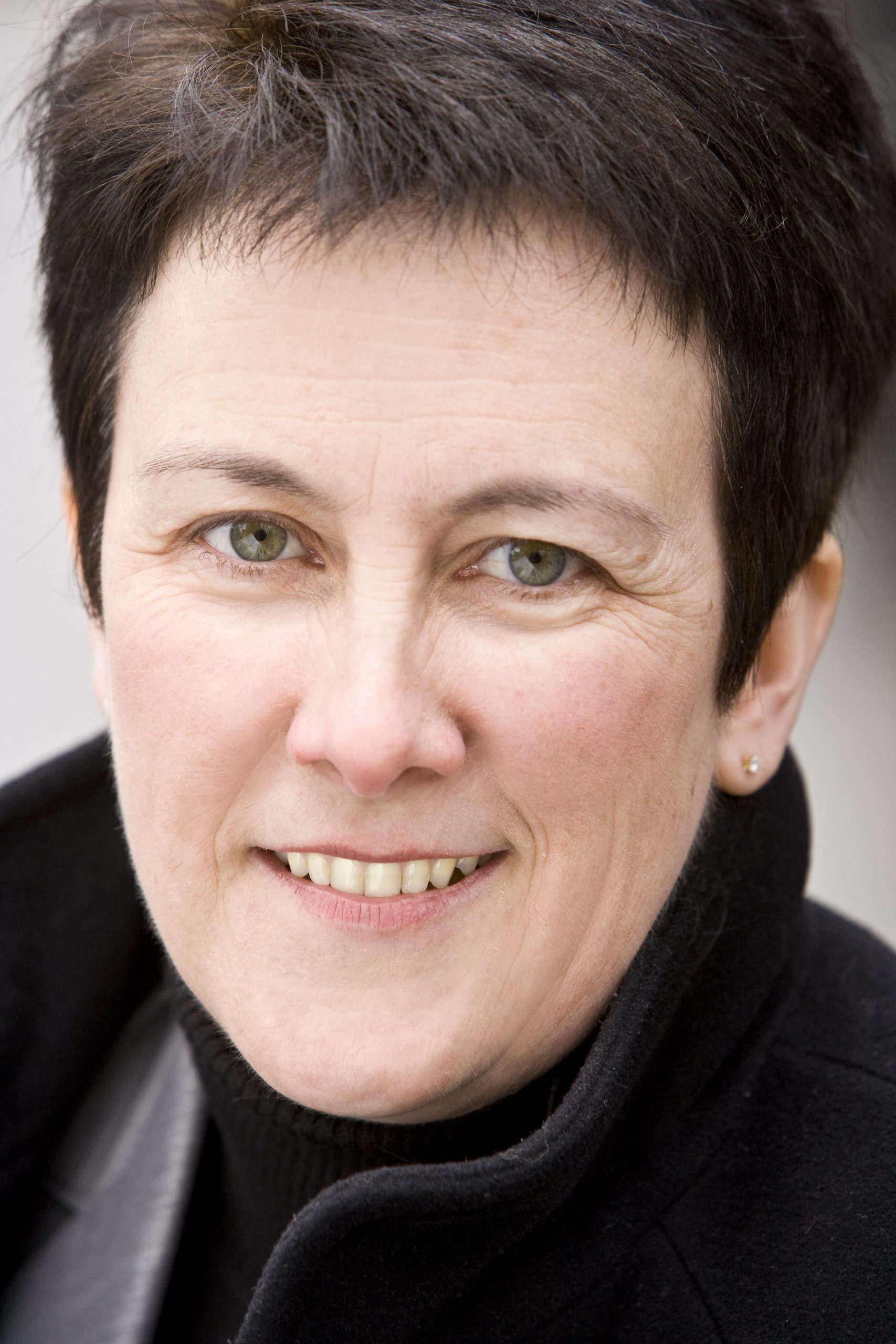 “When I began composing “Sky Quartet”, I envisioned the wonder and immensity of the Western sky. This is especially appropriate since the Da Vinci Quartet resides in Colorado. Every time I’ve been west of the Mississippi, I’ve always marveled at that exquisite canvas of blue and clouds. This work paints musical portraits of the sky in various stages: start of a day, the rapture of its “blueness”, a storm-wrenched fury, and its vast immensity.

This work was commissioned by Frances Hettinger for the Da Vinci Quartet. Originally composed in 1997, it was revised in 2000.”
–Jennifer Higdon

Classical music can take many forms. When we hear the term “String Quartet,” we usually think of a four-movement work for two violins, viola, and cello. The first movement is usually Sonata-Allegro form, the second and third movements are a slow movement and a Minuet and Trio or Scherzo, and the last movement is often a Rondo or other fast movement. Rarely does a four-movement string quartet deviate from this structure and use sound to paint a specific picture, but Jennifer Higdon’s “Sky Quartet” does exactly that. It is more of a tone poem than anything, inspired by the vastness and changeability of the Western sky. Having lived in Colorado for twelve years from 2003 to 2014, I have seen the sky go from bright sun to torrential downpour in the span of five minutes. I have also experienced some of the most breathtaking sunsets of all time. Recently, Mimi and I were discussing the Arizona sky and I remarked that I could understand the native cultures’ belief in spirits because of how the light can play tricks on you. It also brings to mind for us vast expanses of land, trees, and flowers.

I personally find her music to be an entirely new brand of “American” music with all of the vastness of other great American composers but with complex and sophisticated tonalities that are all her own. I had the pleasure of being part of her opera Cold Mountain at Opera Philadelphia a few years ago, and her writing brought the scenes in the book to life in a stunning way. I have also performed her orchestral works “Blue Cathedral” and “Concerto for Orchestra.” This is the second piece of Jennifer Higdon’s we have performed in the Fairmount String Quartet, the first being “Variations on Amazing Grace.”

Join us on Friday, April 26th at 8:00 pm at the Presbyterian Church of Chestnut Hill Chapel or on Saturday, April 27th at 7:30 pm at All Saints Church in Princeton to hear this beautiful work.
Admission is free. A suggested donation of $25 for adults and $5 for students is requested to keep our music accessible to all.