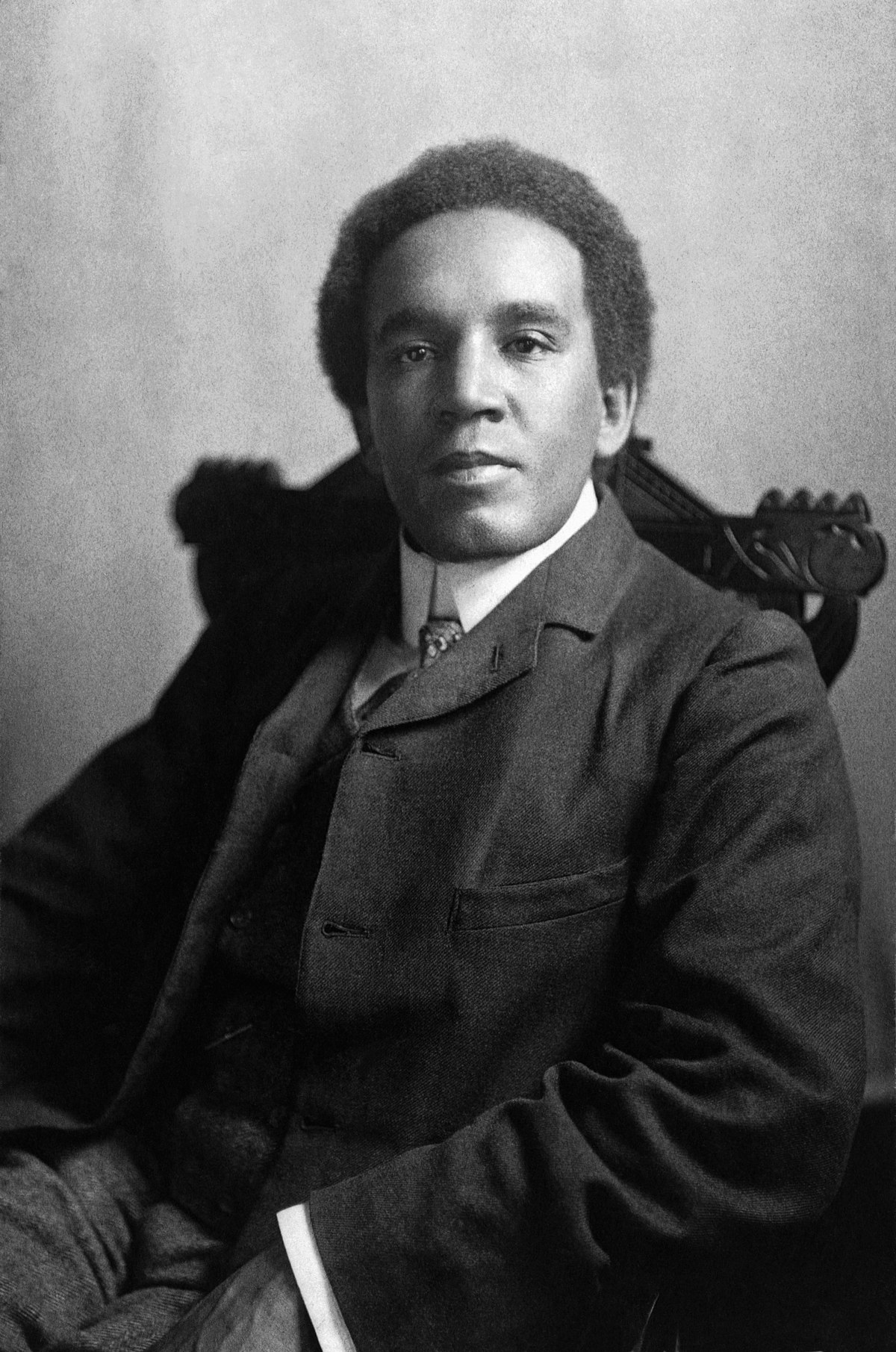 Composed in 1896, the Fantasiestücke of Samuel Coleridge-Taylor, composed when he was just 21, is both an homage to Schumann and a heralding of the prodigious talents of the young composer.  Coleridge-Taylor was of mixed race, born to an Englishwoman and a West African father. He had a conventional British music education and was mentored by Charles Villiers Stanford and promoted by Edward Elgar. He was fascinated by the United States since his father was descended by slaves freed by the British during the American revolution, who returned to Africa. Coleridge-Taylor attended the first pan -African conference in London where he met W.E.B. DuBois, and he toured the US on multiple occasions and was hosted at the White House by Teddy Roosevelt. His musical interests thus extended to 3 continents and he strove to musically bring together the various threads of his heritage. His music was popular and frequently performed in his lifetime, but his untimely death, at the age of 37, perhaps kept it from staying in the mainstream repertoire.

The Fairmount String Quartet will perform Samuel Coleridge-Taylor’s “Fantasiestücke” on February 26 and February 27, 2022.