The Restorative Power of “Prayer” – Fairmount Strings
Skip to content

The Restorative Power of “Prayer” 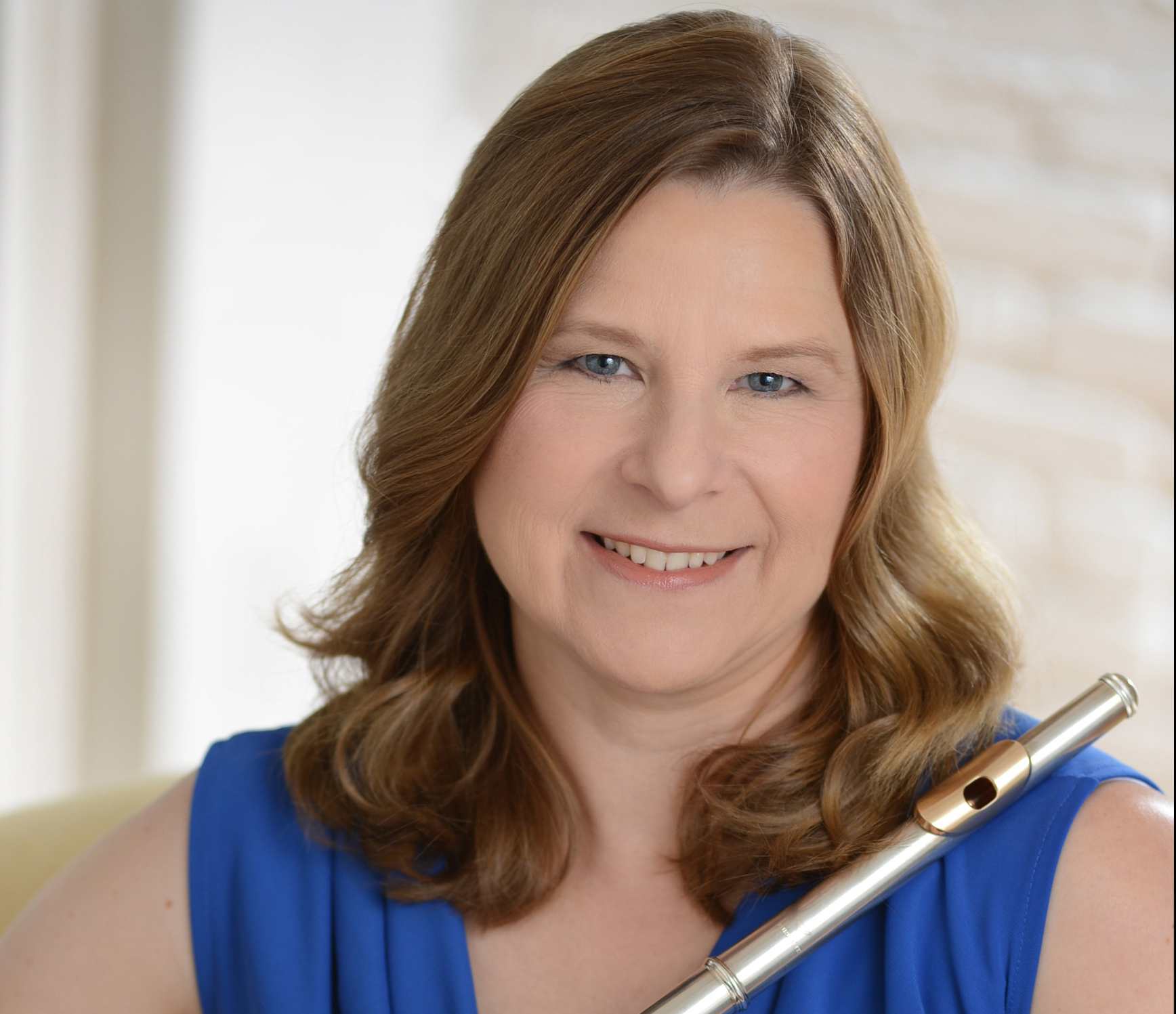 I recently experienced a phenomenon with my mom like nothing I’ve seen before. I had just finished creating the raw files for Alight, my recording project with the composer Amanda Harberg at the piano, and had them with me in my phone when I went to visit my mom in her memory care facility. She is 96 and has been at this level of care for four years as she is nearing the advanced stages of Alzheimer’s. Although she is still mobile and can feed herself with physical cuing, she does not have the ability to communicate or understand even basic verbal cues.

We have been active in the Music and Memory project that I helped get accredited in her community, and I know that music opens up another level of cognizance and strengthens her ability to listen, understand and respond, but it is all within what is now becoming for me a more predictable range.

I shared the recording I made of Prayer (which incidentally was composed by Amanda for her loved one who was in the hospital) and it took much of the four minutes getting mom to understand that I wanted her to listen; she thought that I was trying to get her to see something. At the end she said, “that was nice!” so I knew she was listening.

I told her that she was the first person to hear my recording and she held her head up in pride and said “well”.

In the past year this might be the extent of having a good listening day, and I would be very happy.

As I jotted down on my phone what transpired, mom asks what I’m doing! I told her I’m writing the things down that she said and then she asks “what did I say?!”

I said that we were having this great conversation because we were just listening to my music. When I put Prayer back on I mimed me playing the flute and I knew she grasped that. I then pulled out some photos and showed her my girls and told her my daughter is marrying and showed her the photo of her fiancé. Mom lit up, and I knew she understood me. She said, “how old is he?” And made a nice reply about him that made sense.

So as we walked along the hall together I am thinking about what just happened and how my music got through to my mother and I begin to tear up. Mom said, “what’s wrong?”. That’s when I lost it, crying and laughing, at the same time, saying “nothing’s wrong, I’m just really happy.”